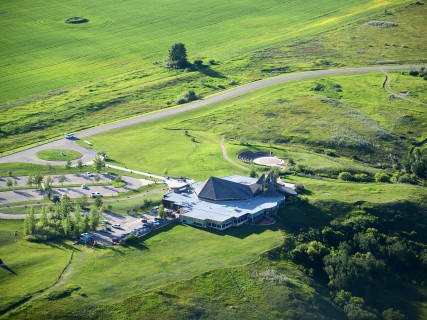 This major First Nations culture heritage park, immediately north of Saskatoon, is of national and potentially international significance. Particular attention has been devoted to ensuring that its development presents an appropriate cultural and environmental image, and a strong visitor experience. Specific features of the 136 hectare development include the development of a thematic entrance, an … Continued 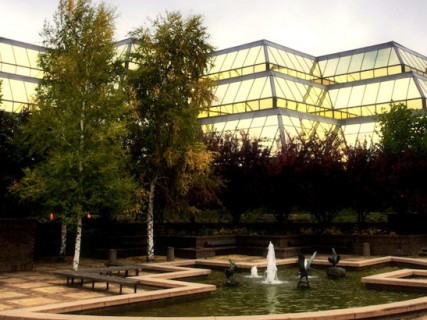 This 75-acre (30-hectare) research and development park adjacent to the main campus of the University of Saskatchewan is recognized for its international success. It demonstrates the integration of academic, research, and applied technology venues in a marketable, interactive setting. Landscape image and amenities are considered a fundamental infrastructure component of this facility. Crosby Hanna & … Continued 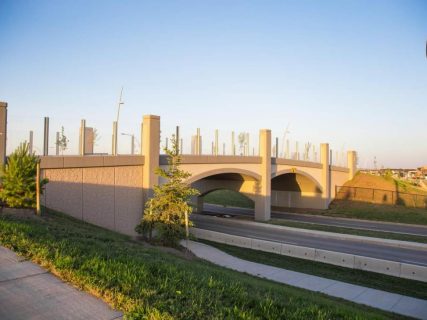 The McOrmond Drive Green Bridge extends the Evergreen Neighbourhood linear park network over the busy McOrmond Drive, physically connecting the neighbourhood with a continuous band of green space. The bridge is a visually prominent feature, aesthetically integrated into the neighbourhood design through branding and colour selection, and plant species. It links pedestrian and cycling networks … Continued 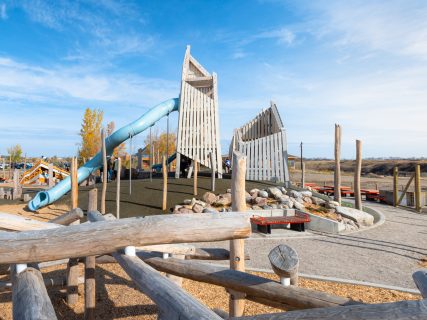 Wanuskewin Interpretive Playground, located North of Saskatoon at Wanuskewin Heritage Park along the Opimihaw Creek, was designed to integrate a unique play experience that celebrates and engages visitors with stories of the long and rich history of the site. Wanuskewin has acted as a place of gathering for over 6000 years for the nations of … Continued 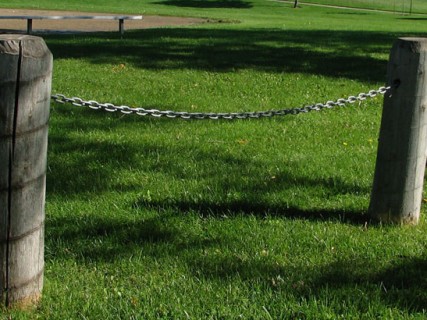 This unique and complex project consisted of an audit of specific assets in established city parks and the provision of estimated costs for upgrading park components to current development standards. The project combined field data collected using current technologies and techniques with computer programming to coordinate, manipulate, and analyze over 20,000 data points. Eight computer … Continued 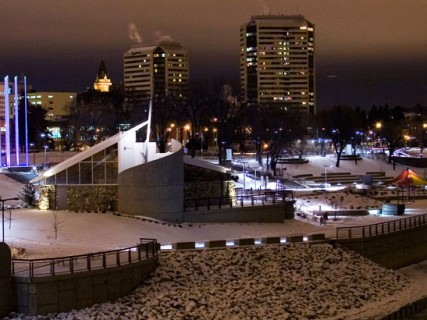 This premiere riverfront property was the subject of interest, scrutiny, and debate since 1979. Consolidation of lands under City of Saskatoon control, strengthened by political will, resulted in the preparation of a long term master plan in 2003. Based on an extensive community consultation program, the plan provided the framework to transform the site into … Continued 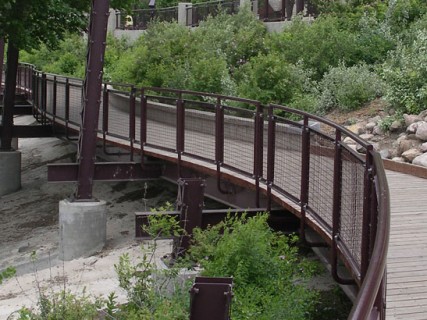 Crosby Hanna & Associates successfully competed for the commission to redevelop the west bank of the South Saskatchewan River in the vicinity of the weir. The process of analysis, planning, and design included consideration of a wide range of complex ecological, hydrological, geotechnical, municipal servicing, transportation, accessibility, and public use factors. Consultation with stakeholder and interest … Continued 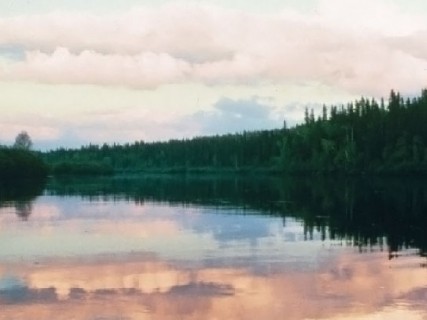